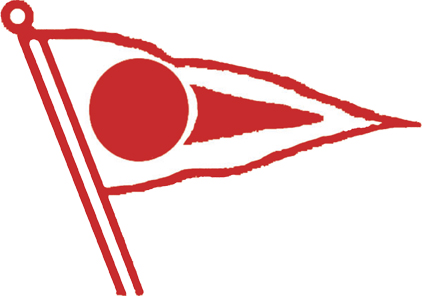 Hello Everyone…as you may or may not be aware, the Shawanaga First Nations have started to construct a cabin on Cradle Island. Based on what PaBIA has learned thus far, your new President would like you to hear from us…

From Our New President
It has been brought to PaBIA’s attention that the Shawanaga First PaBIA Logo Nation has started to construct a quonset hut/cabin on Cradle Island, which is Crown Land on the west side of Shawanaga Bay.

The Ministry of Natural Resources in Parry Sound is aware of this and further state the Band is allowed to erect and occupy a building incidental to the exercise of Aboriginal or Treaty Rights on Crown Land as signatories to the Robson-Huron Treaty of 1850.

The Board is continuing to gather more information on this matter and awaits the findings of the Township staff and Council some time next week.

The Board has discussed this issue at length and respects our First Nation neighbour’s rights according to their Treaty.

We will continue to keep our membership informed of any further developments.