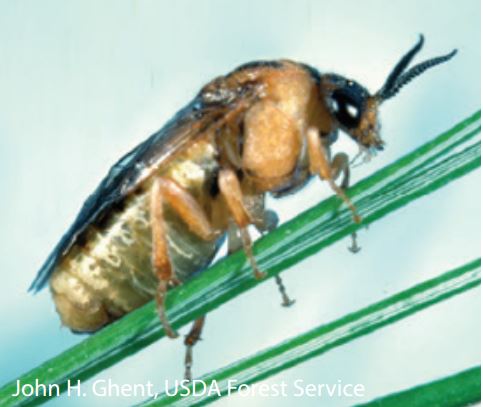 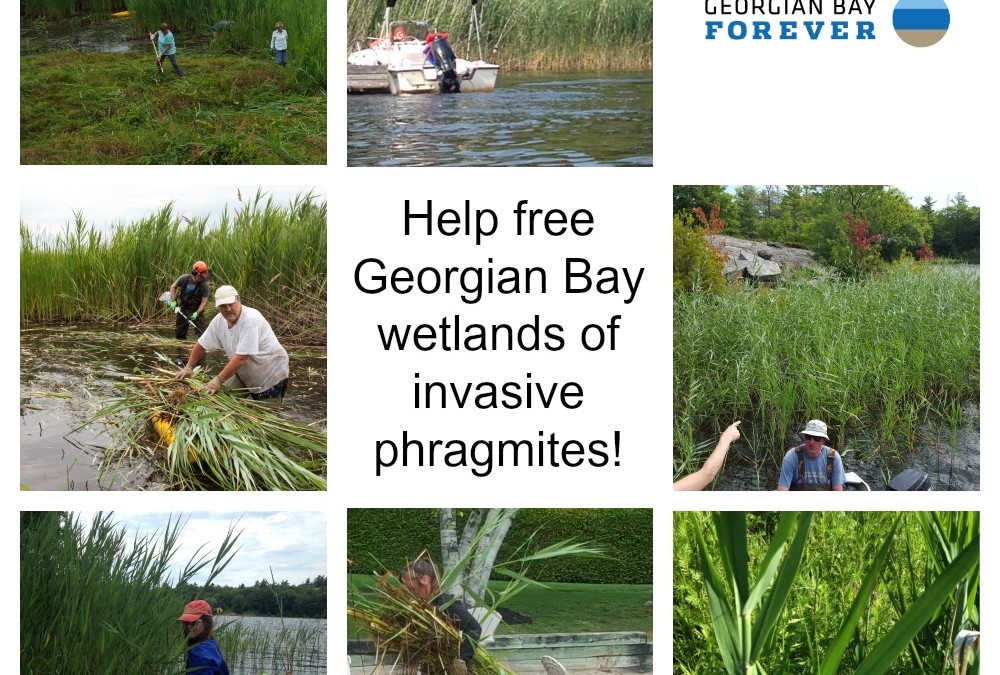 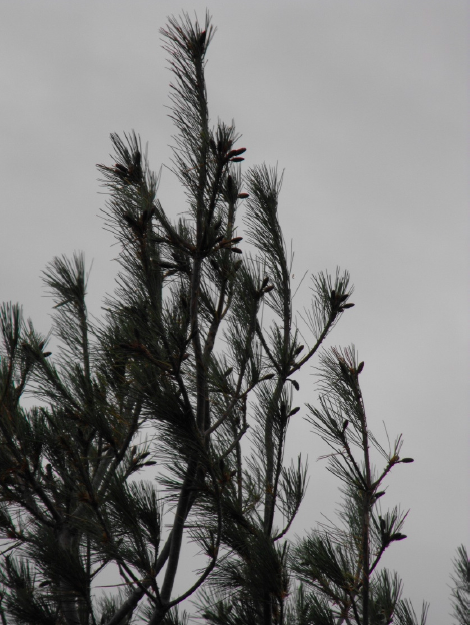 The report on the Introduced Pine Sawfly infestation prepared for the Township of the Archipelago (TOA) was presented to Council’s Economic Committee on October 19th (draft) and November 22nd (final). The latter is available in its entirety on the TOA website (click... 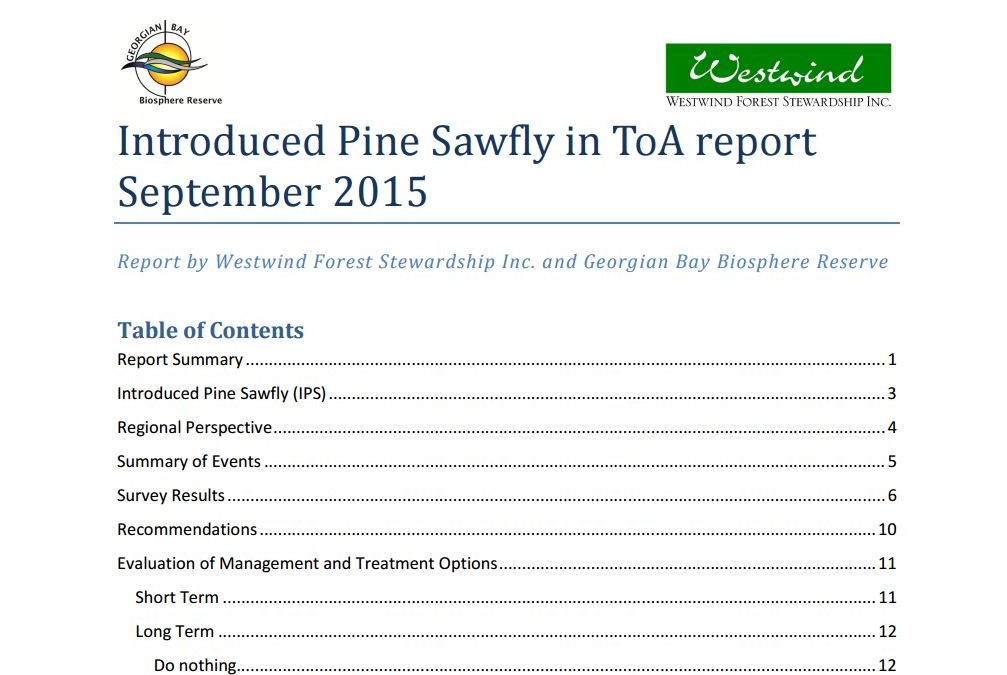 Here is a link to the Pine Sawfly report that was produced in September 2015 by the Georgian Bay Biosphere Reserve and Westwind Forest Stewardship Inc. Full Report -> 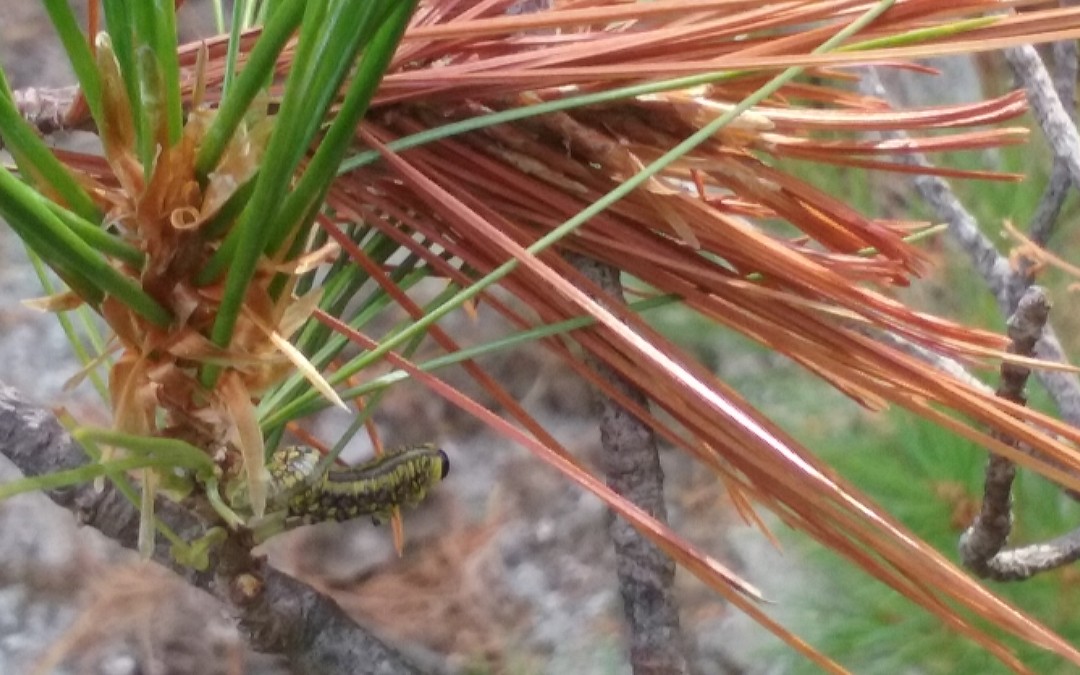 (Diprion similis)   from PaBIA/Ojibway Yearbook 2015 pg. 98-99 written by Shelagh Grant, Chair of Forest and Wildlife Surveys conducted by the Ontario Forest Health Monitoring Program indicated that the introduced pine sawfly was remaining at low levels in the... 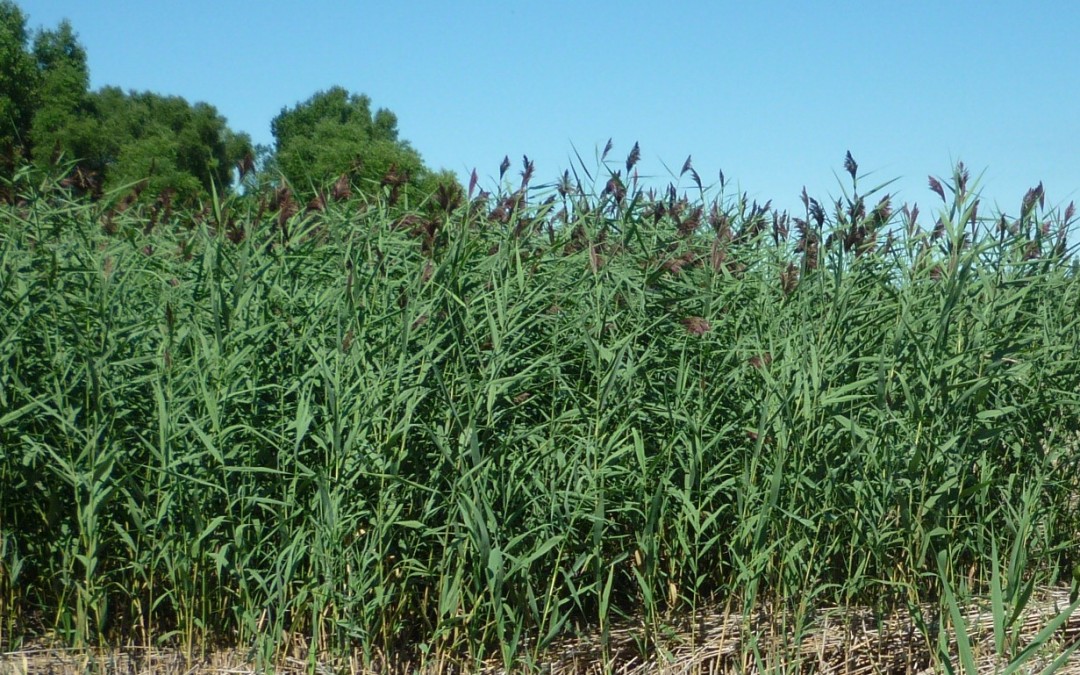 The GBA has put out a a nice fact sheet on identifying native vs non-native species. You can read more about it by following this link Phragmites fact sheet
« Older Entries