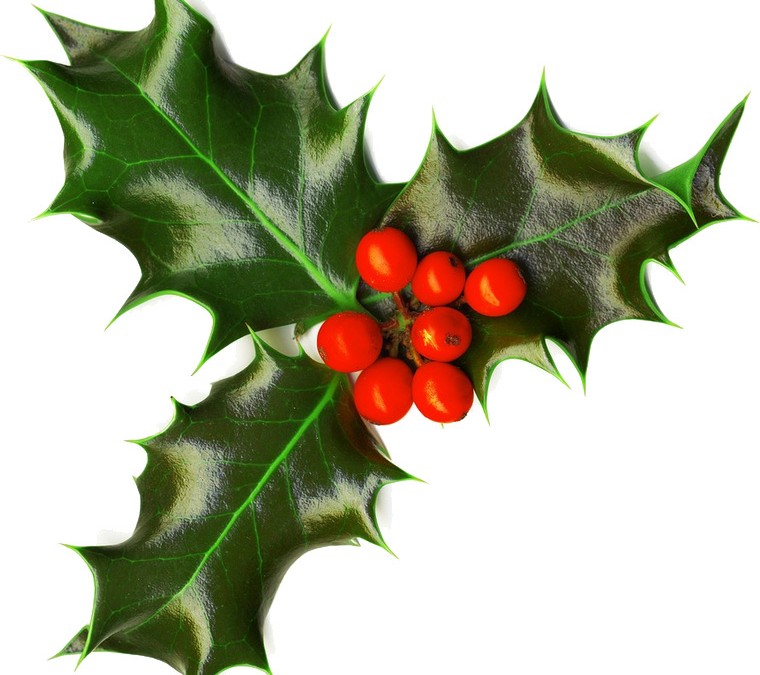 As winter (hopefully) descends on our beloved island area, PaBIA wants to wish you a wonderful holiday season, wherever this finds you!  Although PaB is much quieter these days, rest assured that PaBIA continues to work on your behalf!